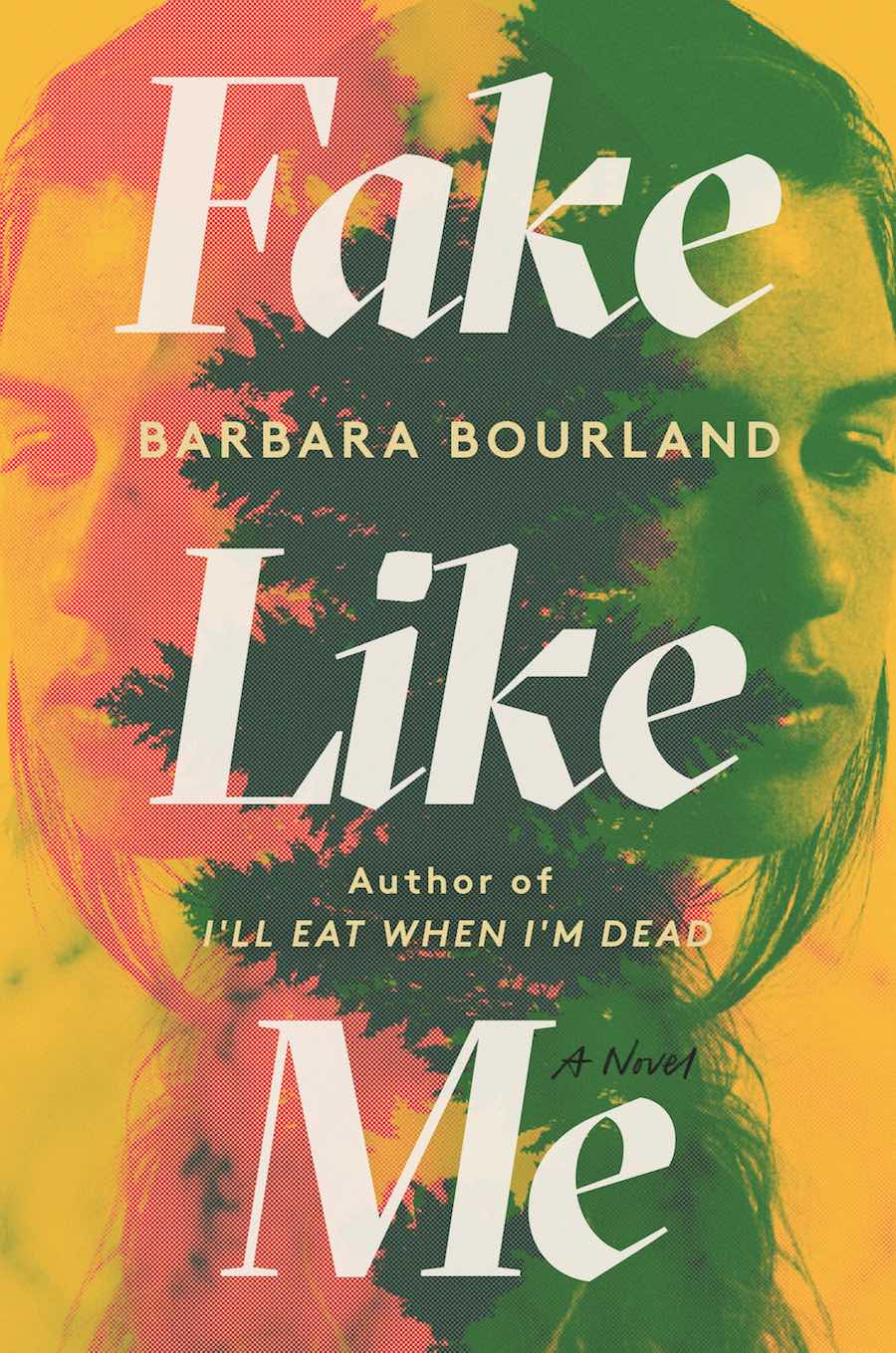 At once a twisted psychological portrait of a woman crumbling under unimaginable pressure and a razor-sharp satire of the contemporary art scene, Fake Like Me is a dark, glamorous, and addictive story of good intentions gone awry, from the critically acclaimed author of I’ll Eat When I’m Dead.

I was a no-name painter clawing my way up behind her.

When Carey died, she left a space that couldn’t be filled. Except, maybe, by

After a fire rips through her loft, destroying the seven billboard-size paintings meant for her first major exhibition, a young painter is left with an impossible task: recreate the lost artworks in just three months without getting caught – or ruin her fledgling career. Homeless and desperate, she begs her way into Pine City, an exclusive retreat in upstate New York notorious for three things: outrageous revelries, glamorous artists, and the sparkling black lake where brilliant prodigy Carey Logan drowned herself.

Taking up residence in Carey’s former studio, the painter works with obsessive, delirious focus. But when she begins to uncover strange secrets at Pine City and falls hard for Carey’s mysterious boyfriend, a single thought shadows her every move: What really happened to Carey Logan?

Barbara Bourland’s voice is sharp and satirical. She nudges readers to think about weighty topics: the formation of identity, the commodification of people, the desire to succeed, the pressure to be authentic and the potentially devastating consequences of greed. Fake Like Meis an unconventional thriller with an unreliable narrator that demands the reader’s full attention, but provides plenty of rewards in exchange.