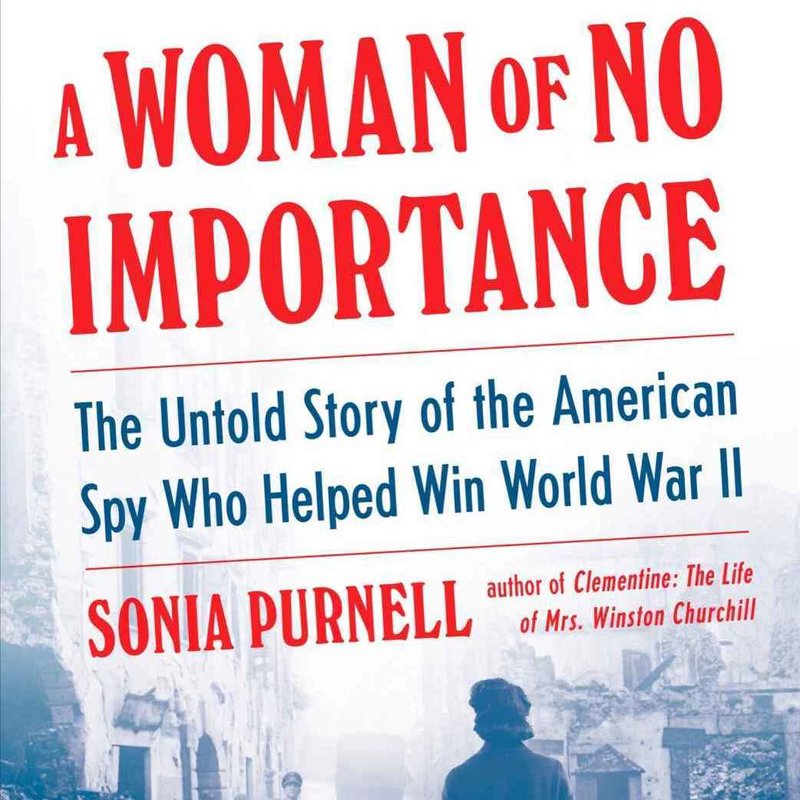 The never-before-told story of Virginia Hall, the American spy who changed the course of World War II, from the author of Clementine.

in 1942, the Gestapo sent out an urgent transmission: “She is the most dangerous of all Allied spies. We must find and destroy her.” The target in their sights was Virginia Hall, a Baltimore socialite who talked her way into Special Operations Executive, the spy organization dubbed Winston Churchill’s “Ministry of Ungentlemanly Warfare.” She became the first Allied woman deployed behind enemy lines and–despite her prosthetic leg–helped to light the flame of the French Resistance, revolutionizing secret warfare as we know it.

Virginia established vast spy networks throughout France, called weapons and explosives down from the skies, and became a linchpin for the Resistance. Even as her face covered wanted posters and a bounty was placed on her head, Virginia refused order after order to evacuate. She finally escaped through a death-defying hike over the Pyrenees into Spain, her cover blown. But she plunged back in, adamant that she had more lives to save, and led a victorious guerilla campaign, liberating swathes of France from the Nazis after D-Day.

Based on new and extensive research, Sonia Purnell has for the first time uncovered the full secret life of Virginia Hall–an astounding and inspiring story of heroism, spycraft, resistance, and personal triumph over shocking adversity. A Woman of No Importance is the breathtaking story of how one woman’s fierce persistence helped win the war.

For a wide array of reasons, the Allied countries recruited many women as spies in WWII. Their first advantage was they could blend in more easily than their male counterparts in the civilian population of a typical town or village. But there was also a growing sense that women were more skilled at being secretive, coy, and courageous. Women rarely spilled secrets via pillow talk, nor were they drunken loudmouths. Their empathy was a plus. They were asked to handle the ground war and deal with volunteer civilians who would naturally come to them when frustrations piled up.